Paul K. Saint-Amour is Associate Professor of English at the University of Pennsylvania. 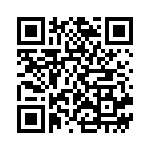