GERHARD BASSLER is a history professor at the Memorial University of Newfoundland. 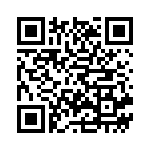